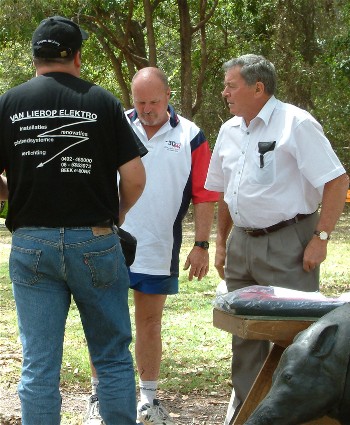 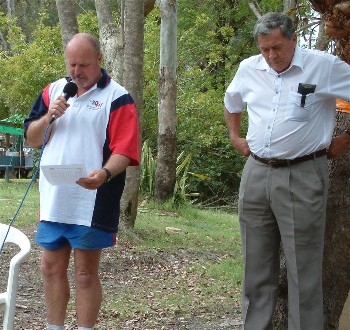 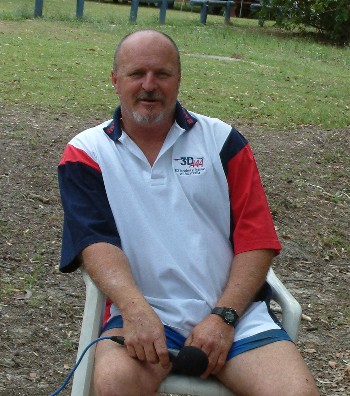 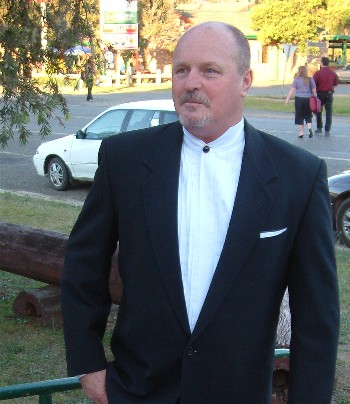 HOW DID YOU BEGIN ARCHERY – Two friends, Peter Blackford & Max Tout had just begun shooting with a local sports store run events. They asked me to have a go which I did and the rest is history. We started a local club Nambucca Valley Bowman which was an AA club until 1982 when it changed to ABA. Was a member of ABA until 1996 when I helped develop 3DAAA.

ACHIEVEMENTS
My greatest achievements are not of the shooting type but of the administration of Archery.