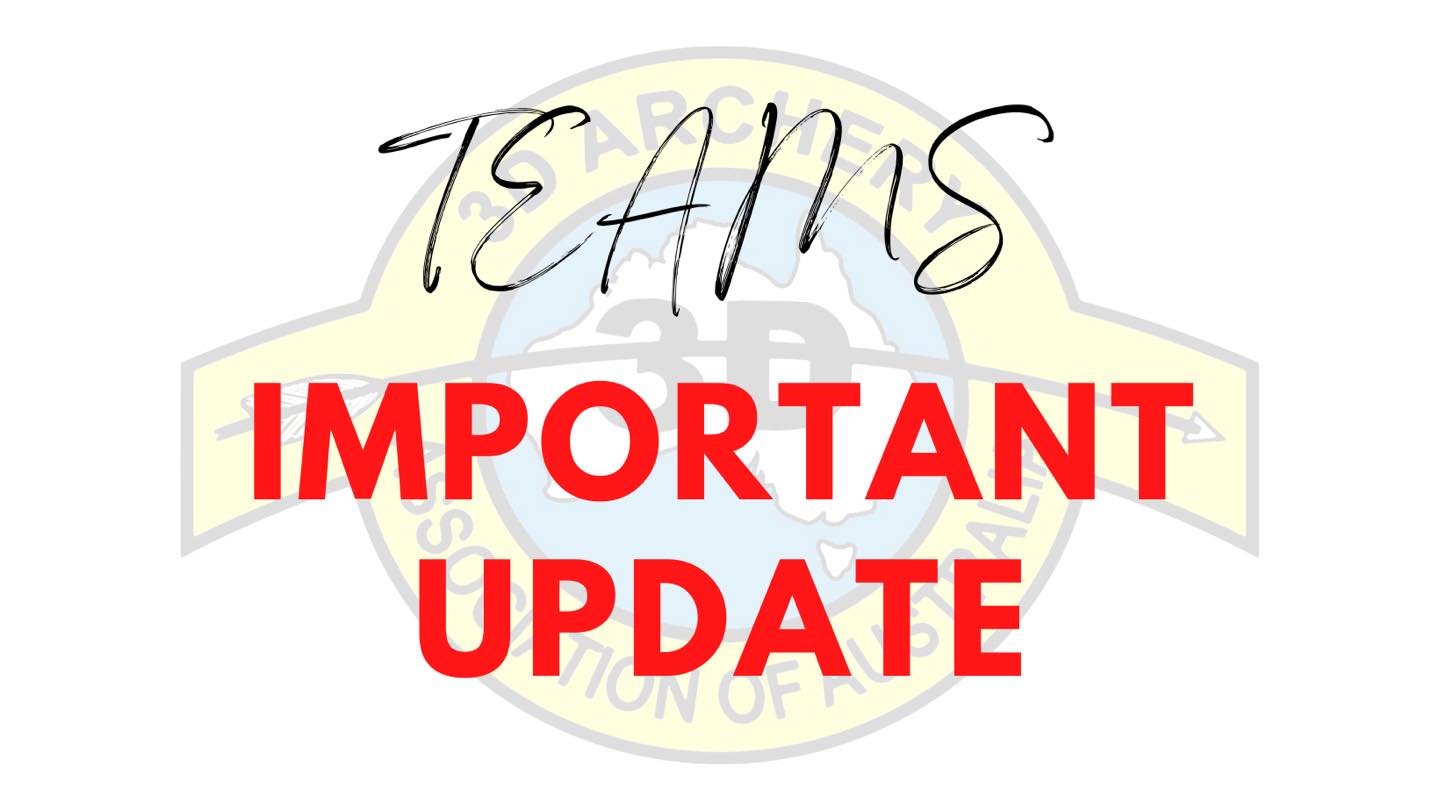 Notice to all Teams,
Due to a complaint raised to 3DAAA Committee, it has decided to:
-Freeze Sponsored Teams current team members and teams for the remainder of the 2022 season.
This is to stop any advantage gained by members adding additional sponsored teams after being made aware of the interpretation of the teams rules. The Sponsored Teams event will carry on for the rest of the year with the current teams that have been entered. No Changes to members divisions or members will be allowed.
-Club teams are to follow the Rules of Shoot, which includes all divisions including KC class shooters into their teams with the maximum of one KC archer per team. This is at the discretion of the club team manager.
This decision has been made to include ALL divisions including jrs and cubs in accordance with the rules of shoot.
3DAAA takes a very strong stance against UNWRITTEN rules being suggested and applied or suggested to other organisers of teams events.
If you are not aware of the rules ask, the committee is happy to explain them to you.