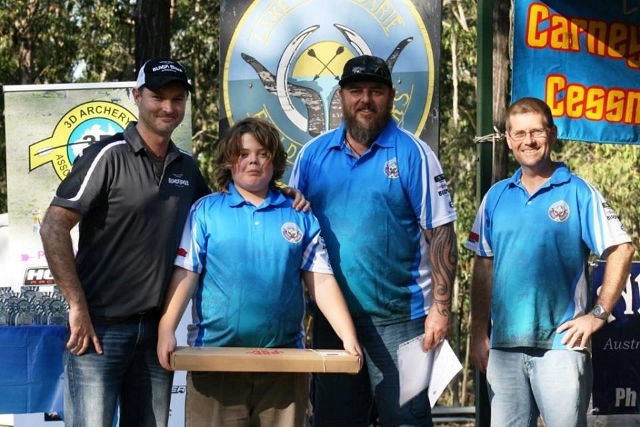 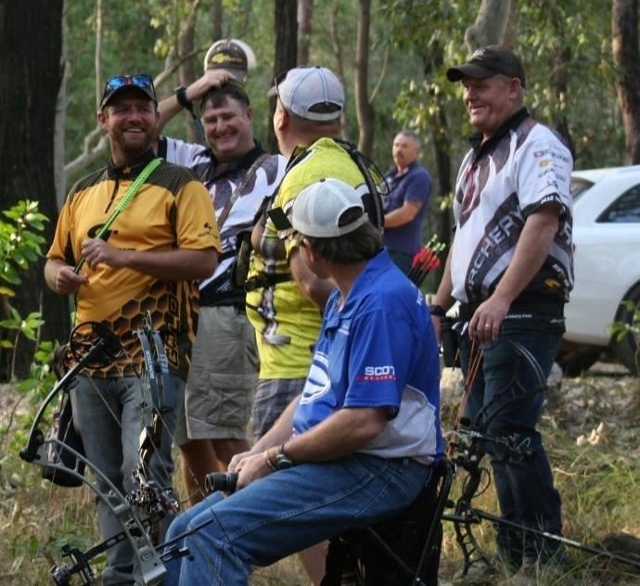 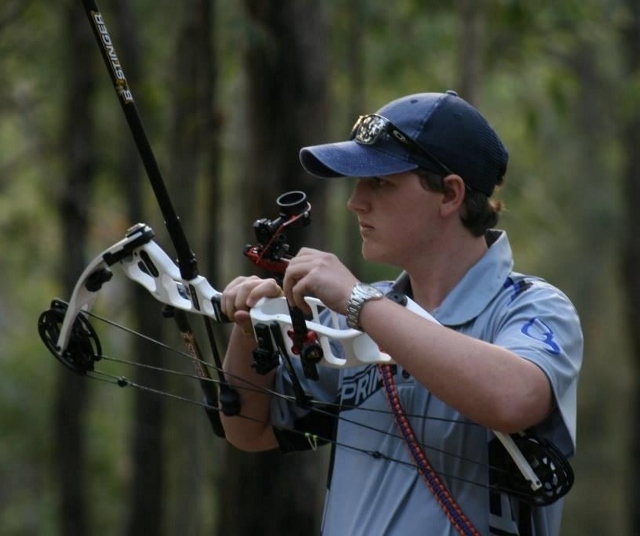 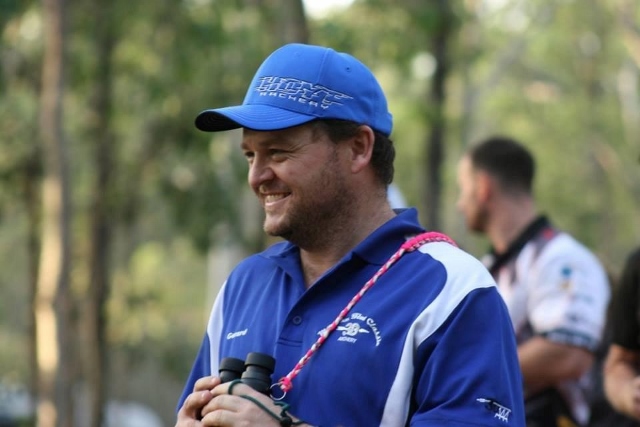 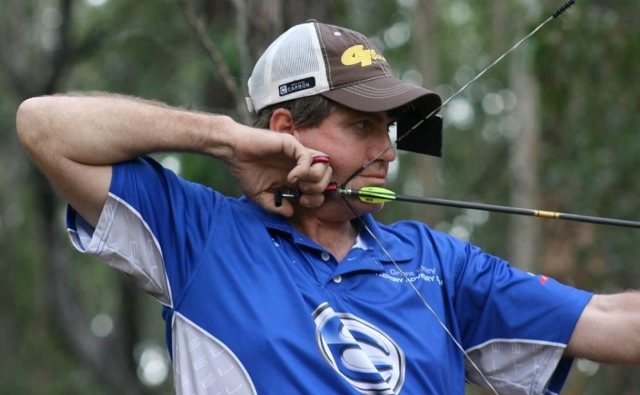 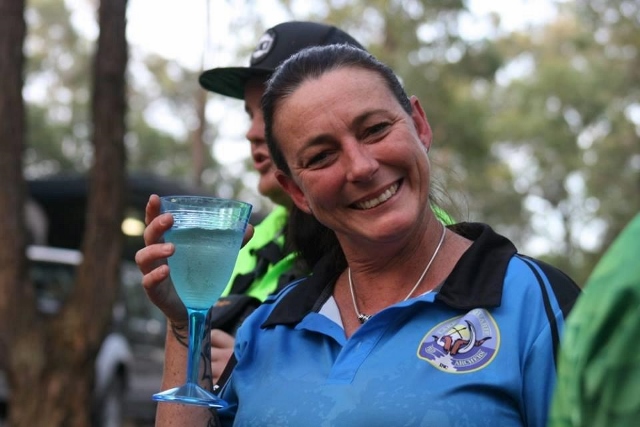 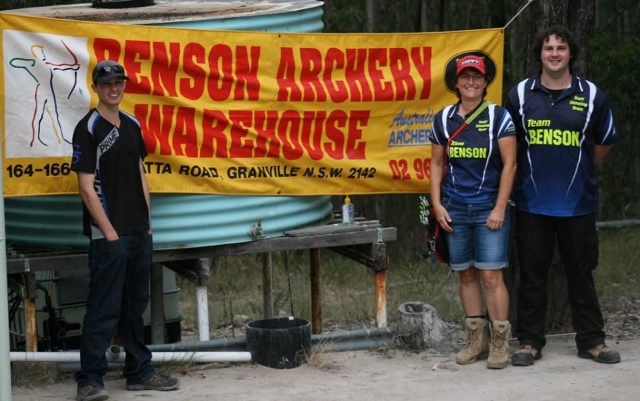 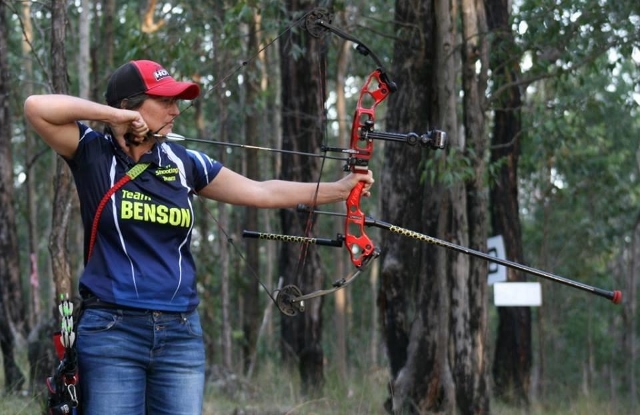 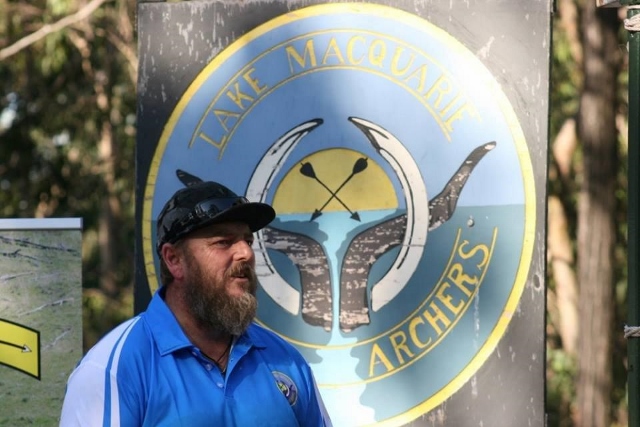 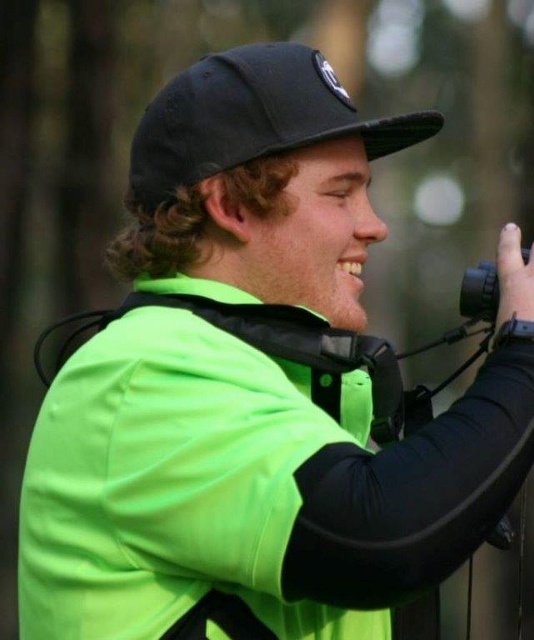 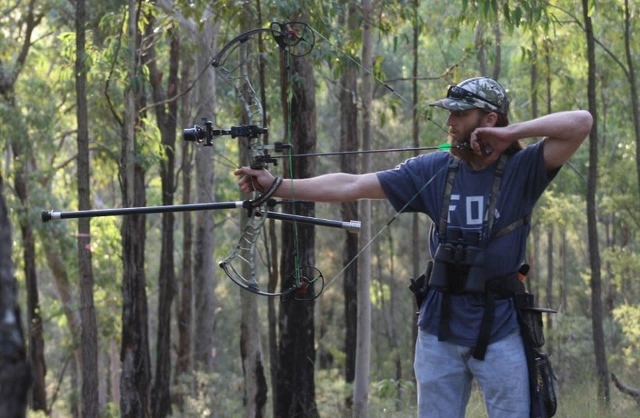 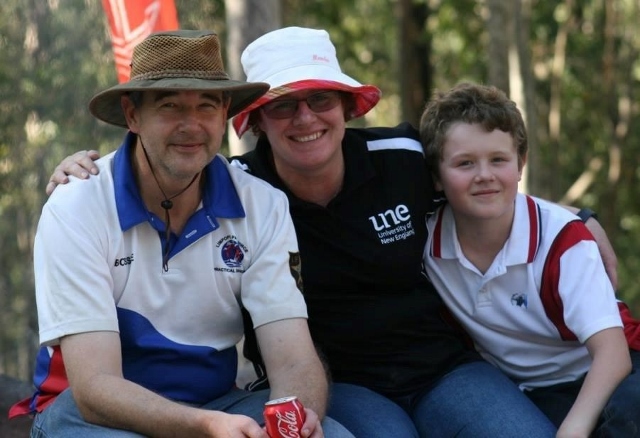 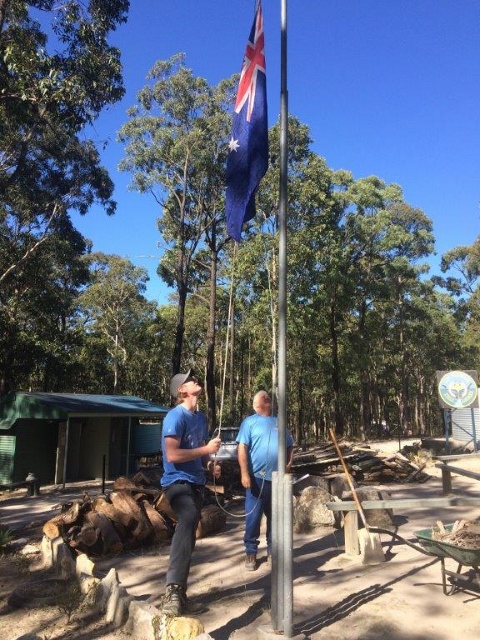 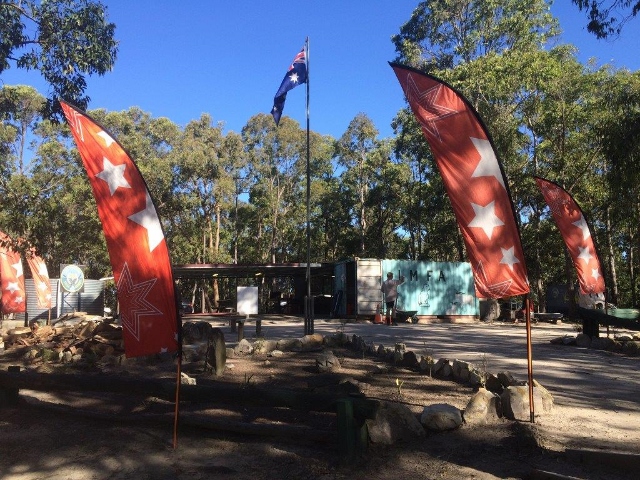 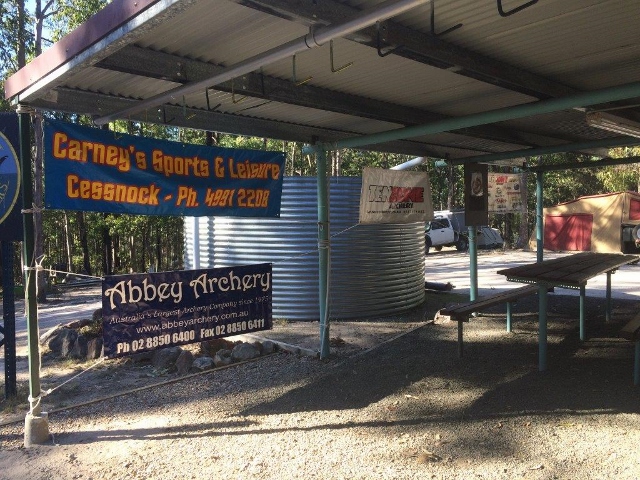 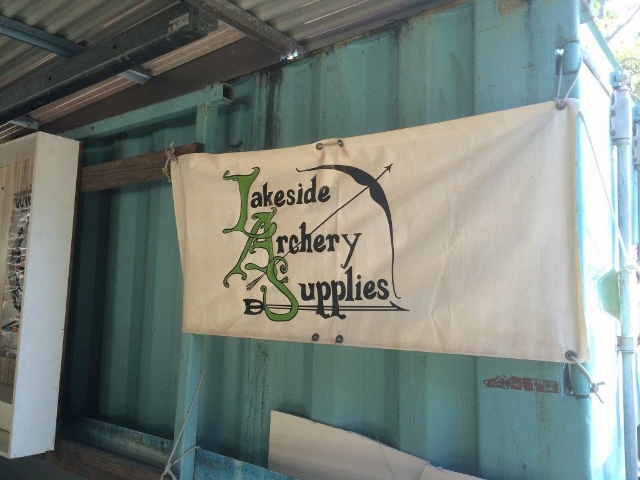 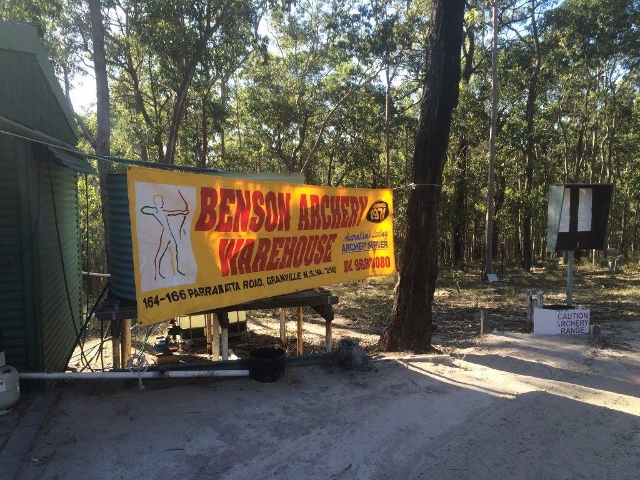 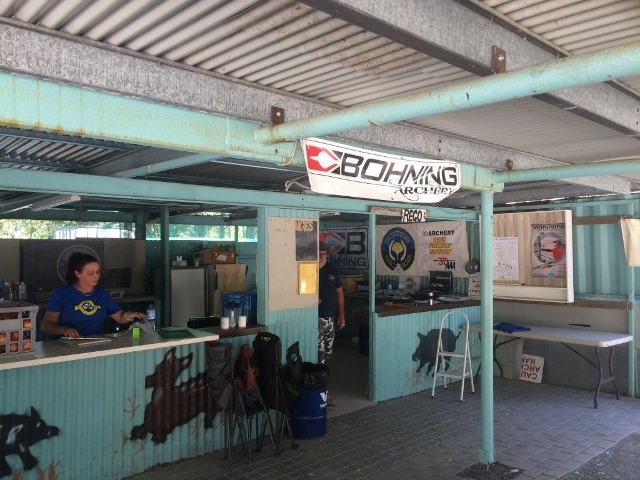 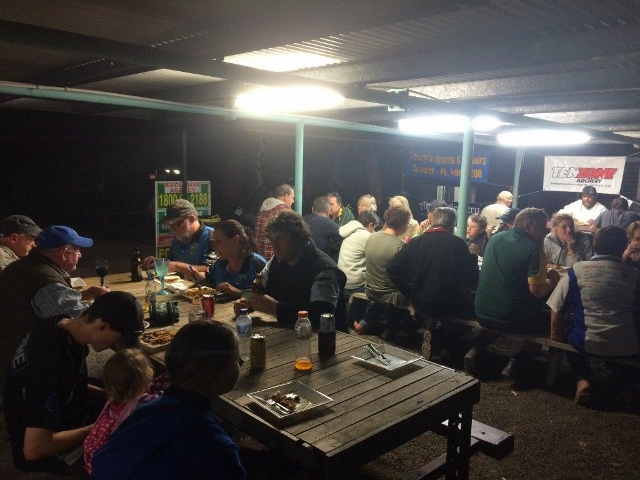 “A good archer is not known by his arrows, but his aim.” – English Proverb

It was the 21st May, 2016, and the archery community gathered from far and wide to compete at the Lake Macquarie Classic 2016.

This year’s Indian Summer weather held out to present near perfect conditions for the weekend: a little overcast cloud early on the Saturday clearing to crystal clear blue skies on the Sunday, with mid 20 degree temperatures and hardly a breath of wind throughout.

The weeks leading up to the event saw a small but dedicated team working tirelessly to prepare five of the most challenging of ranges, led by our mentor and grand master, Simeon “Simo” Weir.  Simo insists that he’s not a mean person, but the glint in his eye when anyone mentions the less than kindly placement of the turkey way out there in the darkest of black tunnels on range C may suggest otherwise. I think that all attendees at the event will agree that we must express a huge debt of gratitude to Simo for creating a set of top class ranges that tested us all, both mentally and physically.

Throughout the weekend, there were many great results achieved by archers.

Overall, 148 archers registered to shoot which was a pleasing turnout, on par with attendance at last year’s event.

There was a large contingent of campers enjoying the hospitality of the Lake Macquarie club, who were all kept well fuelled by Sharyn Dick and her tireless team of helpers in the canteen.

“In archery we have something like the way of the superior man. When the archer misses the centre of the target, he turns round and seeks for the cause of his failure in himself.” –  Confucius