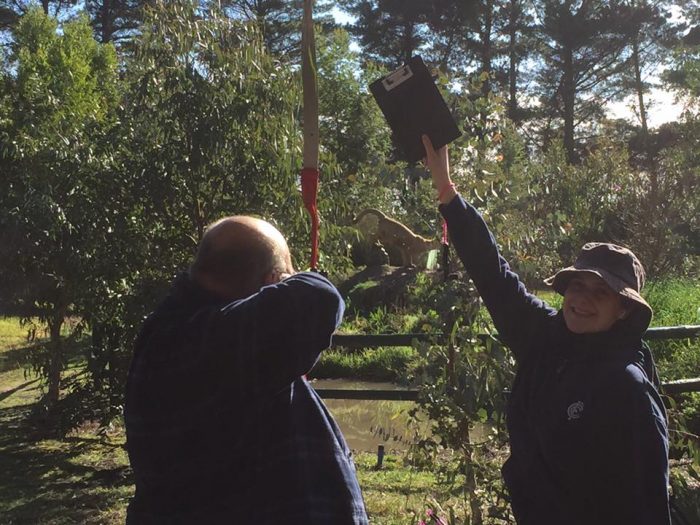 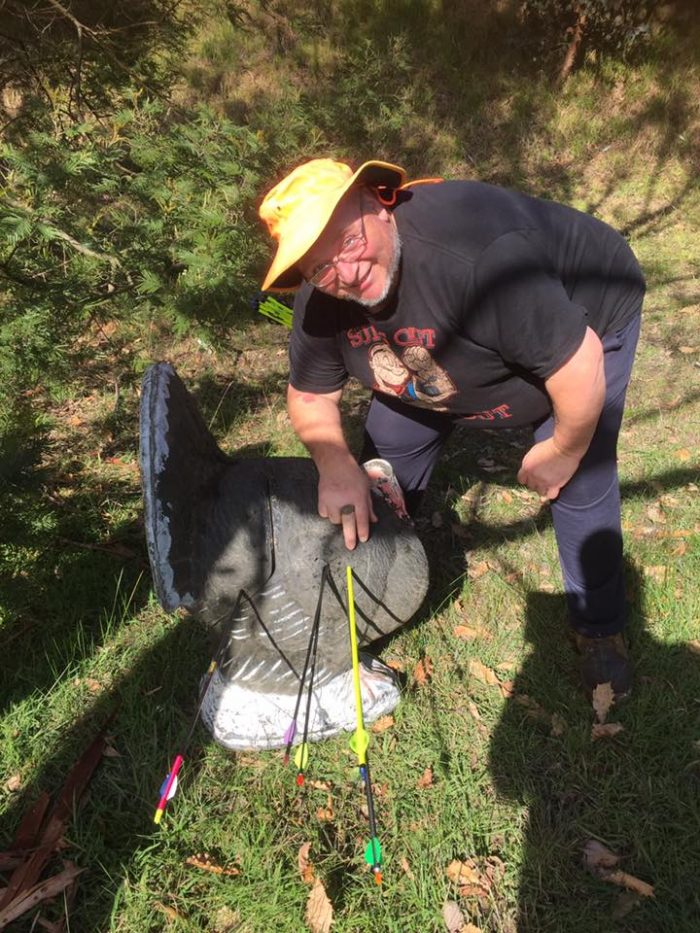 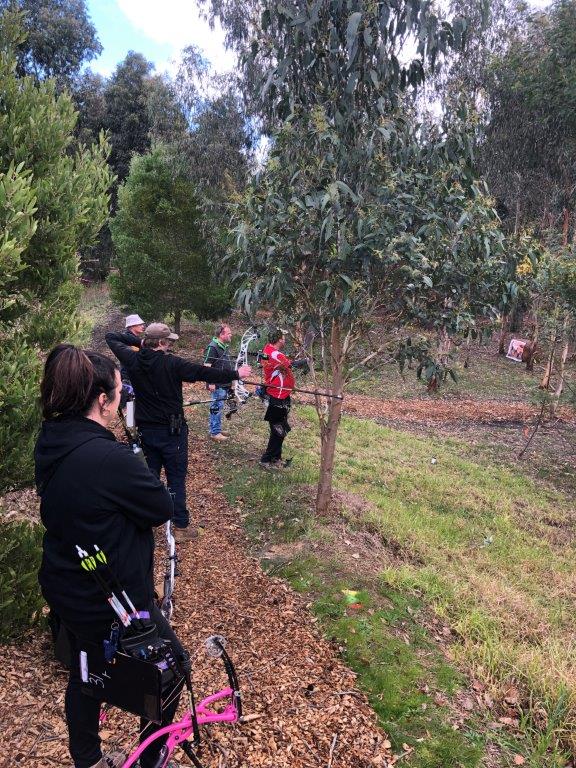 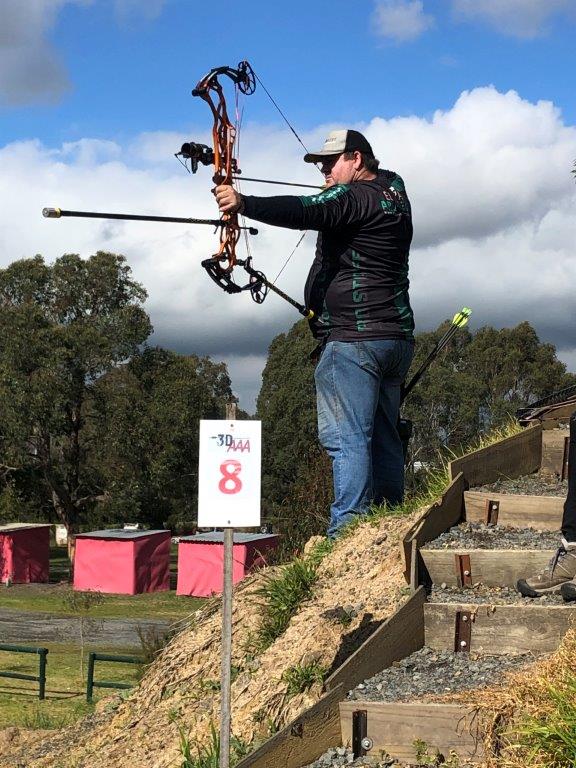 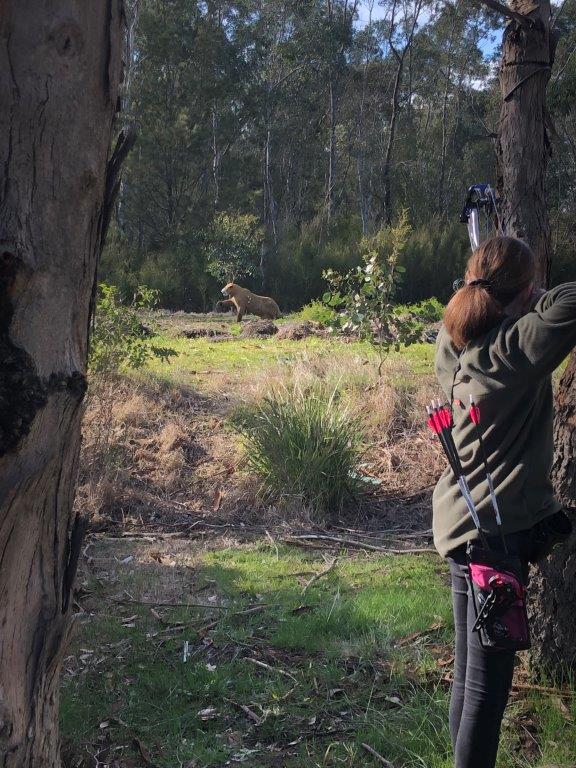 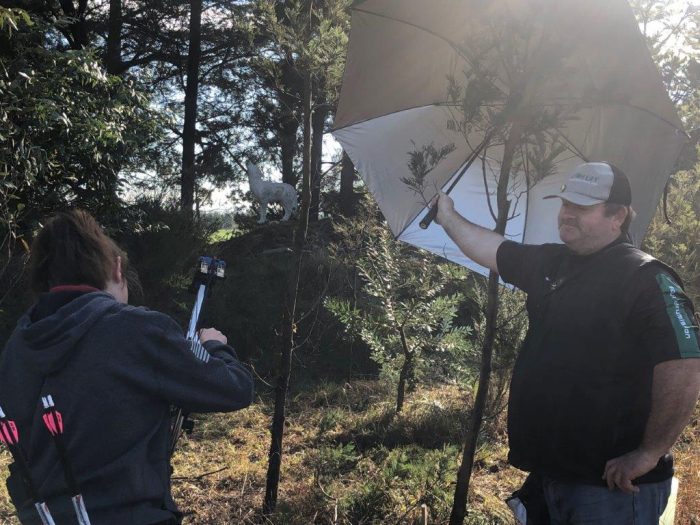 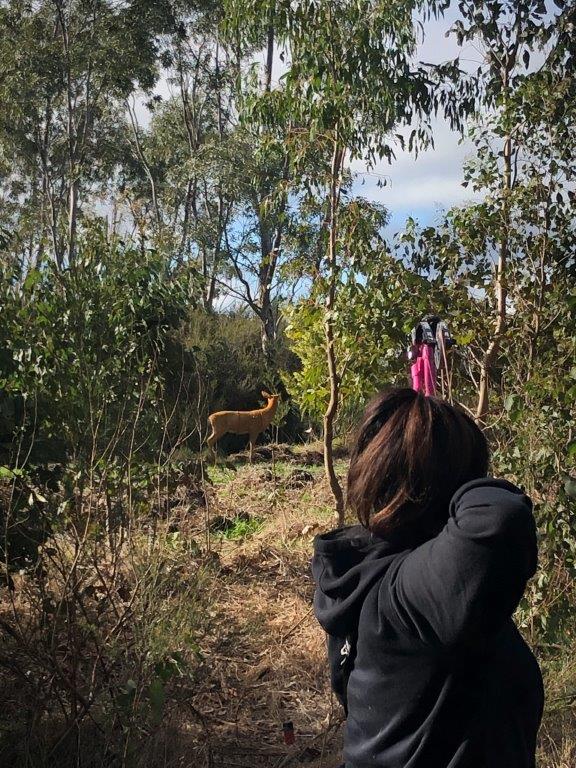 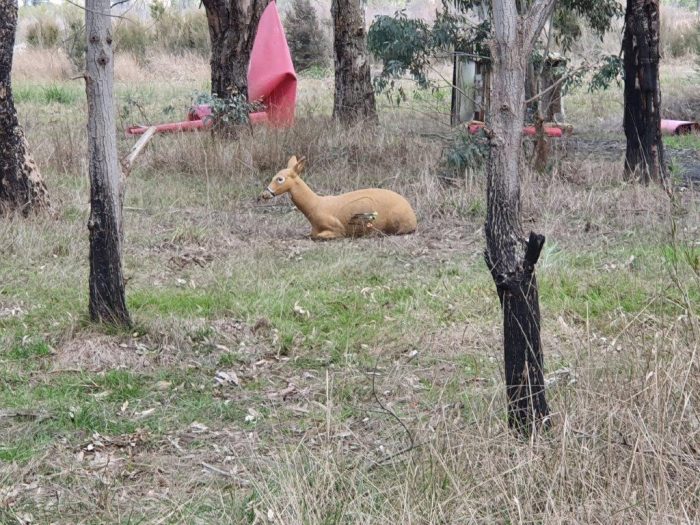 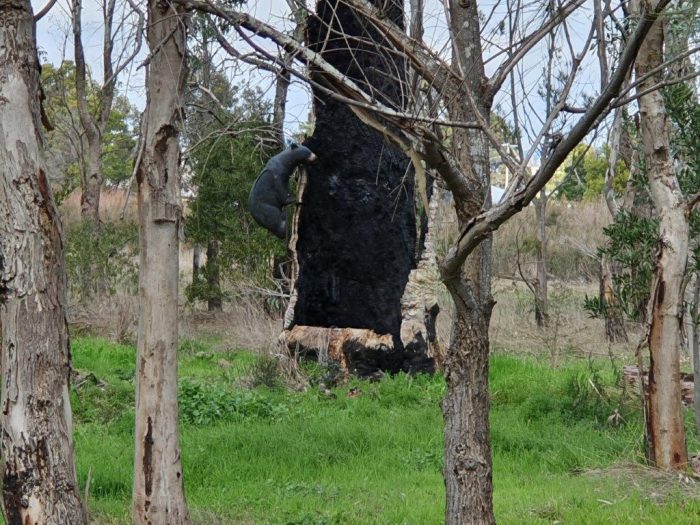 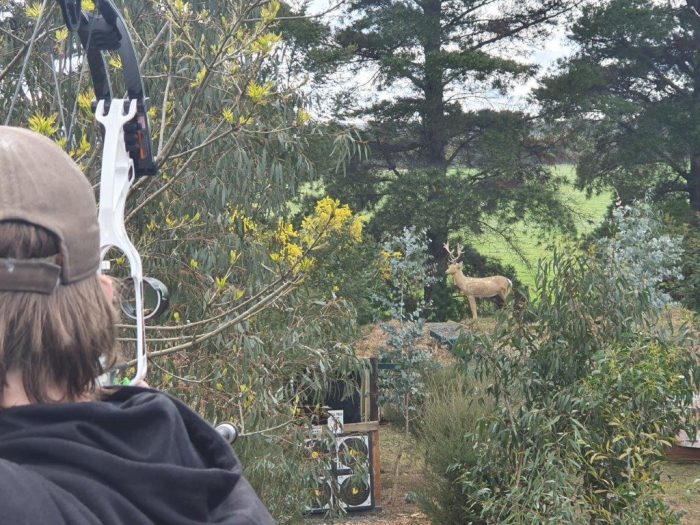 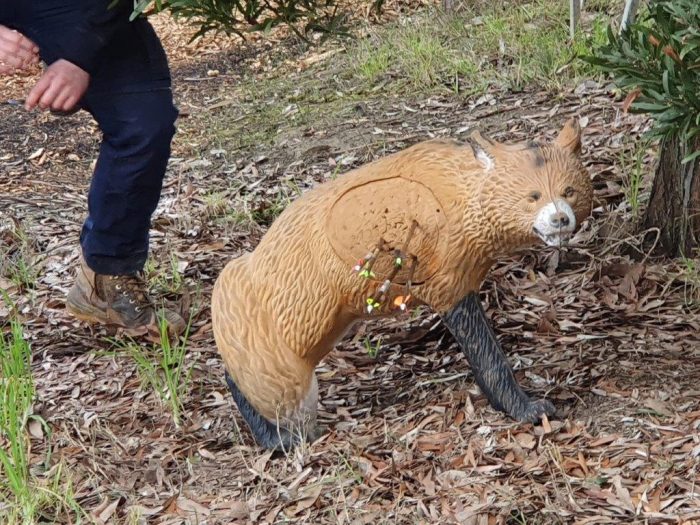 Twin City Archers Gippsland hosted a round of the Victorian 3DAAA series on the weekend of 17th – 18th August 2019 where we were pleased to have over 40 archers competing in what ended up being perfect conditions with clear skies and slight wind.

The lead up had not been so kind with courses being set out the previous weekend in rain and soggy grounds. This tested those setting up to ensure safety of the competitors was maintained while still providing challenging shots. Fortunately the weather conditions improved during the week with the grounds drying up and everything ready for those coming to shot on the weekend.

Registration Saturday morning was great for catching up with fellow archers from both DVA and MPB as well as some visitors from ABA clubs in the area coming along to have a go at 3D. We also welcomed Sam Mufale from DVA back from his trip to the USA where he represented 3DAAA in the IBO World Championships, placing 7th overall in the CUBA division. Great effort Sam and thanks heaps to Cordell for picking him up from the airport and bringing him along to our shoot.

Shooting got underway and those competing were presented with some new layouts and shots to challenge them. The sun, although pleasant, provided difficulties in sighting the targets and shade was required for many competitors. Feedback at the end of the day was great with everyone enjoying the days shoot and the new layouts provided. Semi Pro division was tight with only one point separating the top spots. Sam Mufale came in with the only 100 of the day which was a great effort considering he had jet lag from just arriving back from the States.

Once the courses were reset for the next day of competition many of the archers got together for tea at the local Morwell Club for a bit of socialising and analysis of the days shoot. This then moved onto the club where a few of the keener archers set up a 3D indoor course with animals out to 30m for a bit of friendly competition. This is something we will try and build on for future shoots. Thanks to Paul Eagle and Will Ellen for setting this up.

Sunday arrived as another perfect day for shooting and everyone was keen to get back out and enjoy the day. Ground needed to be made up by some and others were trying to hold their position so a steady head was going to be an important part of the day. At the end of another great day there were another two 100s shot, one by Sam Mufale in the CUBA division, the other by Rory Smith in the Semi Pro division.

Thank you to all those that made the weekend successful, from catering, setup and running of the shoot and to all those who attended and competed in the various divisions. Congratulations to all the winners, results are on the 3DAAA website.