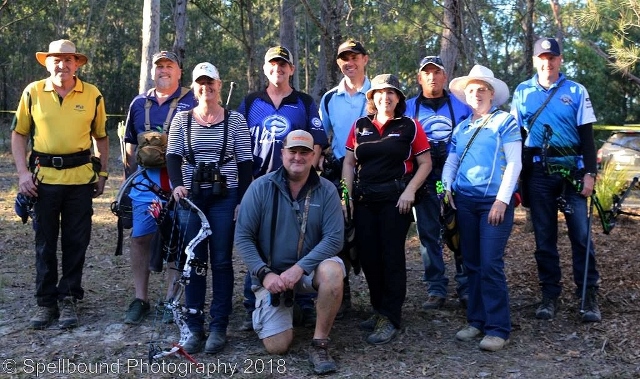 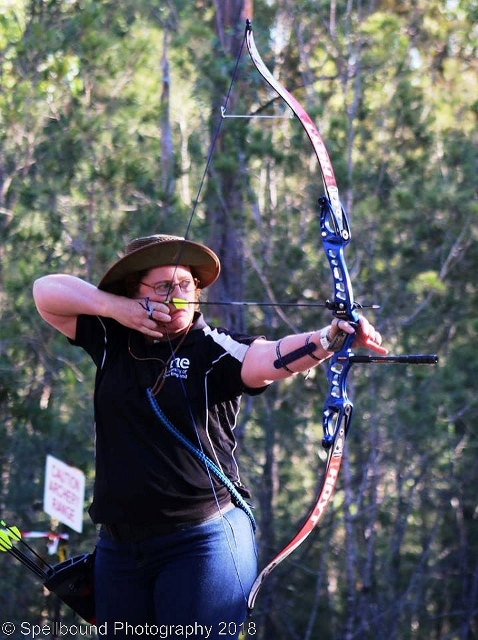 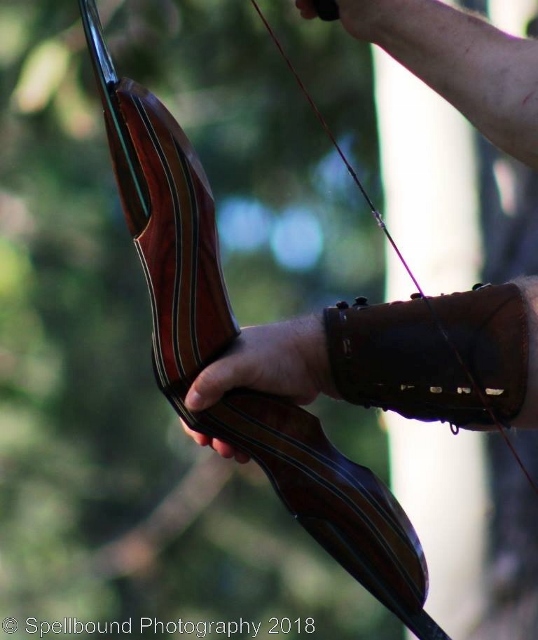 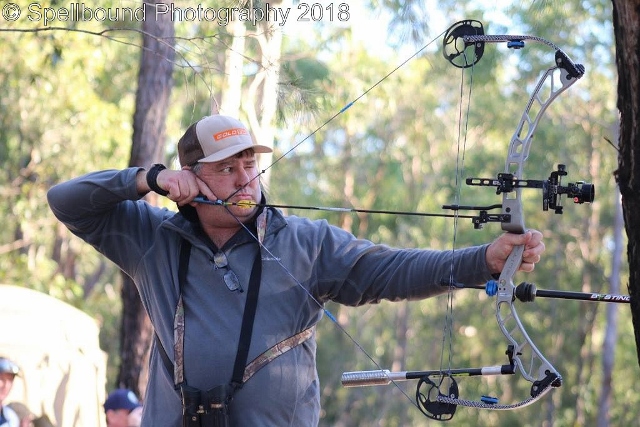 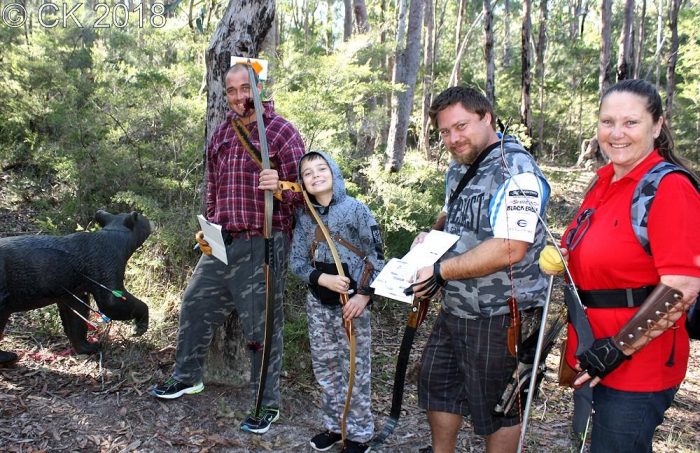 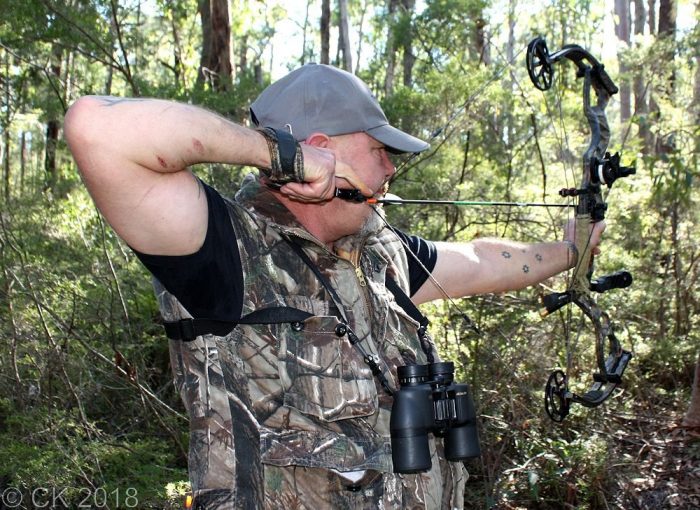 Thursday, still two days to go, and already the camper vans started rolling in. By Friday afternoon the club grounds were already packed. After having low numbers the previous year, things were looking much more promising this year.

The new committee, especially newly elected President Michael McRae, had spent the last few months cleaning, painting and fixing up the clubhouse and all the facilities. The club have never looked this good and the whole club was keen to show it off to all the visitors.

Registrations started on Friday night, and we could already see that we were going to have good numbers. In the morning, drawn in by the smell of bacon and eggs on the barbie, the masses ascended on the clubhouse to register. Treasurer Colin Keene’s experience and organisational skills made sure that everything was setup and ready to go to ensure everyone got processed quickly and get them on the ranges.

Simo Weir and Michael McRae had been working tirelessly to set up 5 of the best ranges LMFA had ever produced. With only one perfect round recorded all weekend and multiple compliments coming back, it was mission accomplished for them.

After all the walking and shooting, everyone was ready for a good meal and Donna Gilroy did not disappoint. With a menu that ranged from Lambs Fry to Apple slice, there was something for every taste.

The last day arrived and everyone was keen to shoot the last two ranges of the day. Most people got out early and soon the club house was deserted. Peter Gabriel and Yolandie Goodyear made sure the canteen was ready for when everyone returned for lunch and learned from the previous day that this was a hungry bunch of shooters, so extra provisions was brought in overnight.

From mid morning the scores started to roll in. The usual archery excuses started to fly as people handed in their score cards, but almost everyone commented on having a great weekend. After everyone had lunch and all the scores were in, it was time for the prize giving and raffle draw. And what a raffle table it was; with targets and bows from Benson Archery and Tenzone and sets of strings from Big Fella’s Bow Strings the tickets sold themselves.

The highest male score came from Ian Summers, MBO, with 461 and highest female score of 454 was recorded by Jenette Harvey, FBO. Highest Cub score had to be counted back as Seth Sutton and Isaac Phillips scored 443 each, but eventually it went to Isaac. Ethan Wilkinson scored 427 and took out highest Youth score, with Sarah Keene taking top female youth honours with a score of 314.

2018 will go down as one of the best events yet at LMFA and we can’t wait to go even better next year!