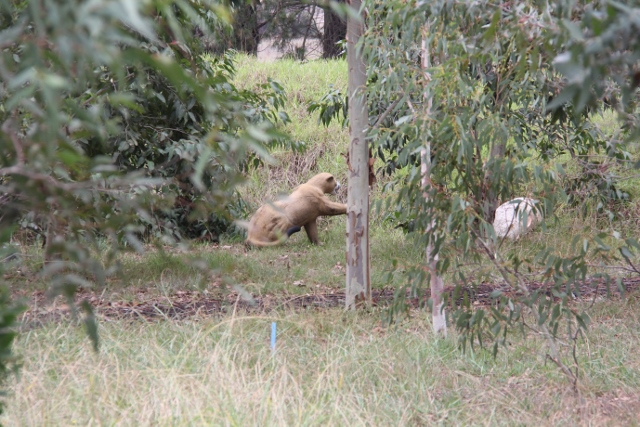 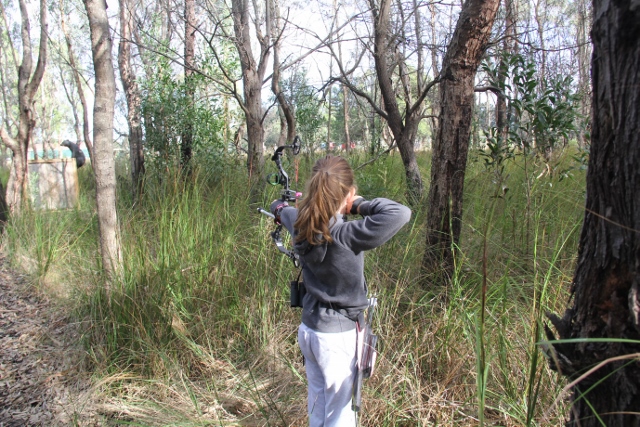 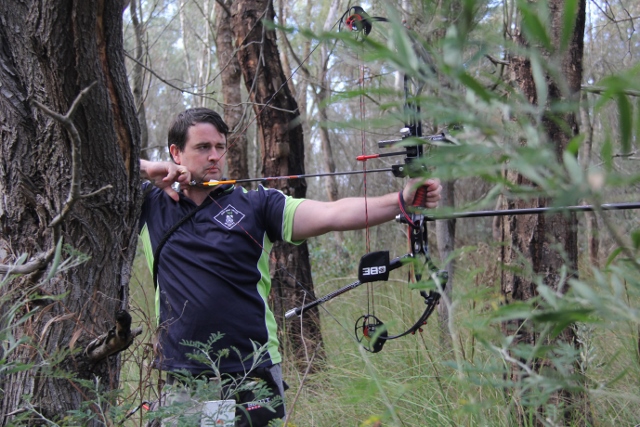 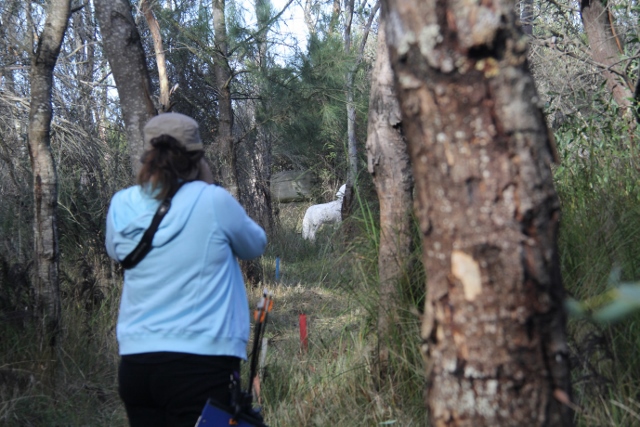 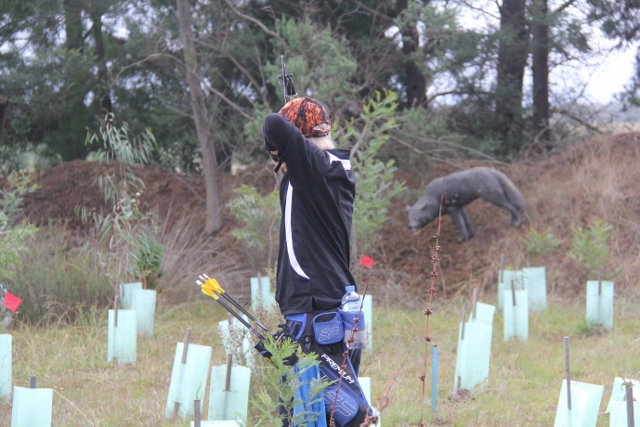 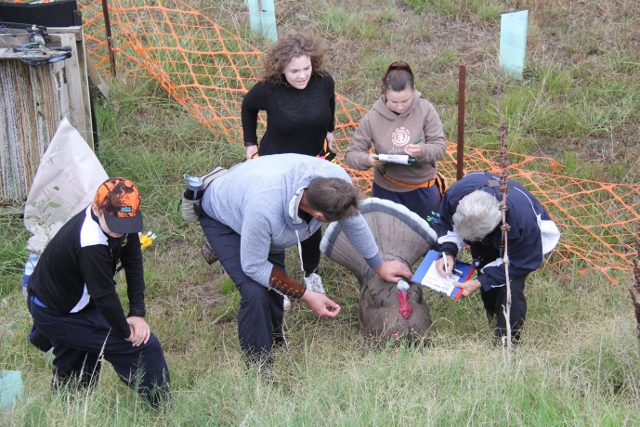 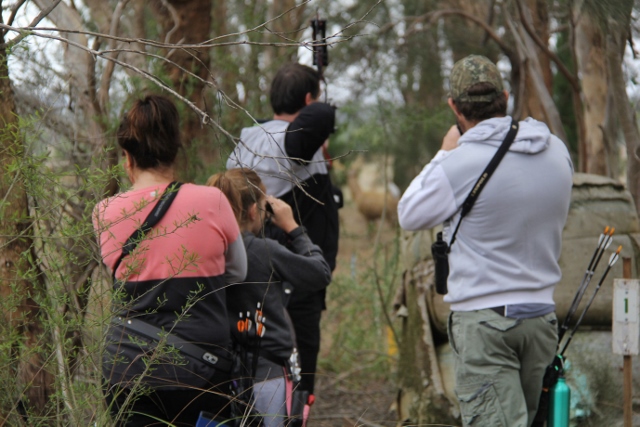 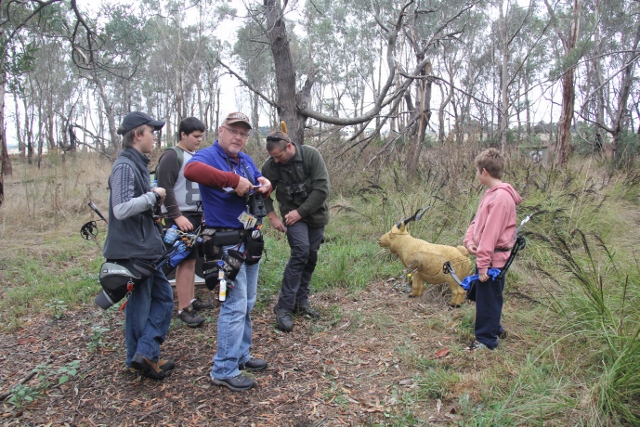 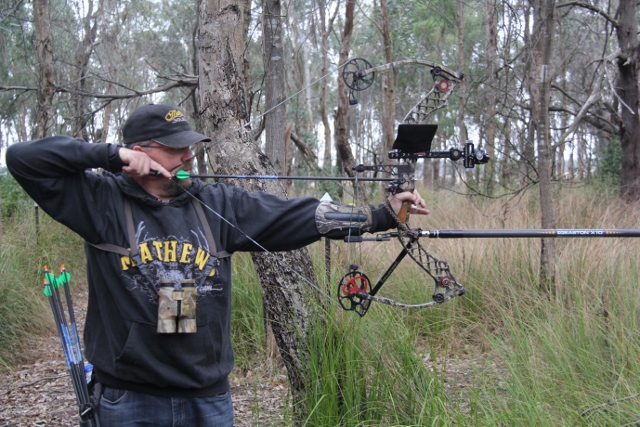 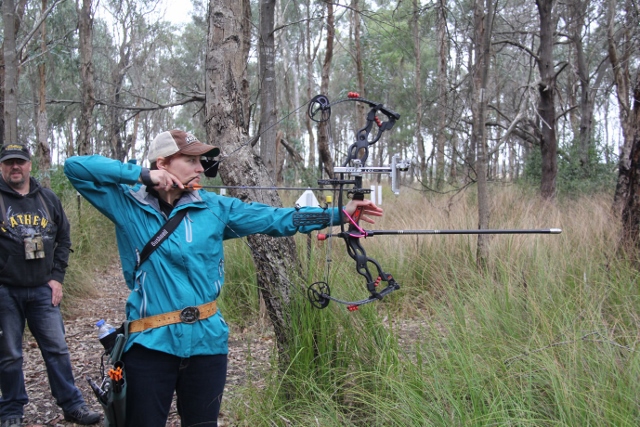 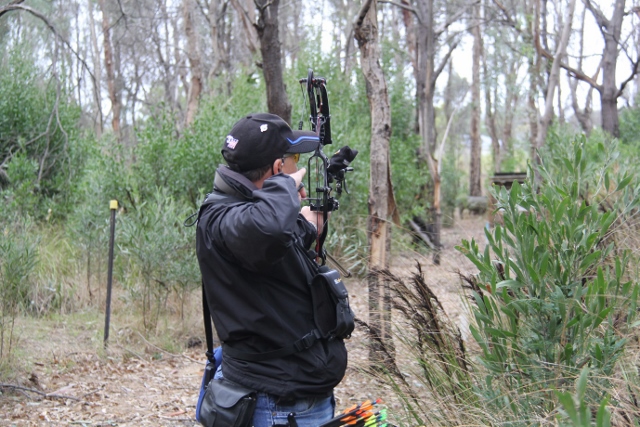 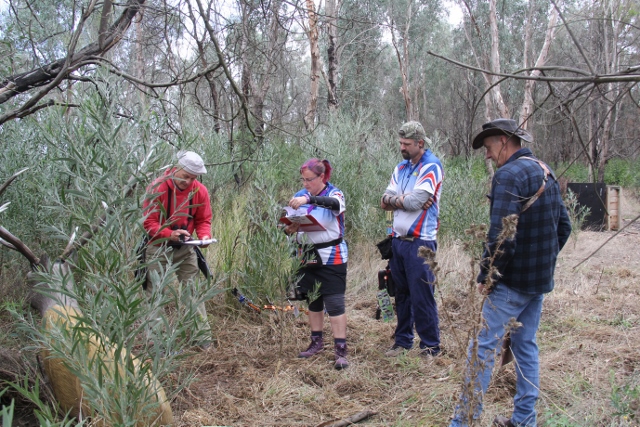 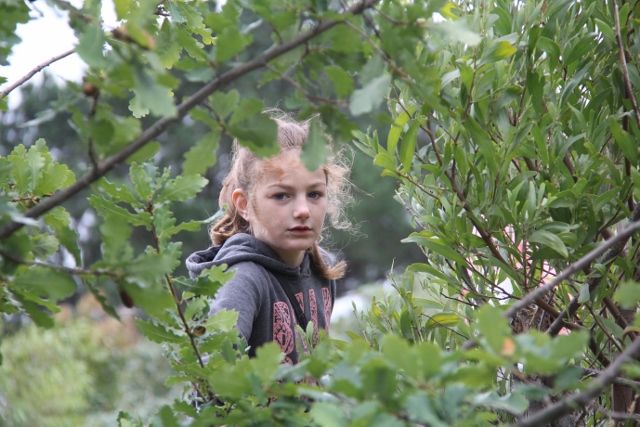 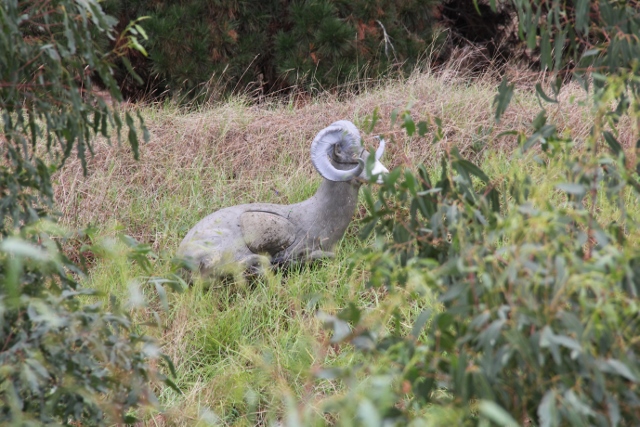 After much debate about moving the event to stop conflict with other events being run in Victoria on the same weekend and several club members being away hunting, the decision was made to go ahead with the scheduled date.

With the help of club members and volunteers on the weekend before and during the week leading up to the shoot, the courses were set out ready to challenge those that entered the shoot.

The bush area, although flat, provided some tricky tunnel shots through trees and plenty of dead ground with long grass and low bushes to get the archers thinking about the distance to the target. The elevated stand in this area was also put into good use with two shots at different angles and distances proving to be a real challenge for some.

Out in the open field area the hills and mounds also kept the archers focused to try and make the right shot. This area provided some great long shots, made a bit tougher with a breeze coming up in the afternoon. The steep downhill to the front on turkey showed they don’t have to be long shot to be difficult and this sorted a few out.

The courses were reset in the afternoon for the second days shoot, with those involved thinking they had made it quite a bit tougher. Dale Walton, winner of the MBO division, wasn’t deterred having a great Sunday scoring 100 on the second course. Well done to him.

All divisions were well contested with the MSR 1st and 2nd places being decided on a count back of 10s with Cordell McGuire taking the honour with 30 to 27.

Twin City Archers would once again like to thank all those that helped, participated and supported the shoot and hope that you come back again in August for another weekend of shooting arrows and enjoying good company.

Hope to see you at the next Victorian series shoot on 9th & 10th April 2016 at Mornington Peninsula Bowmen, Cape Schanck.