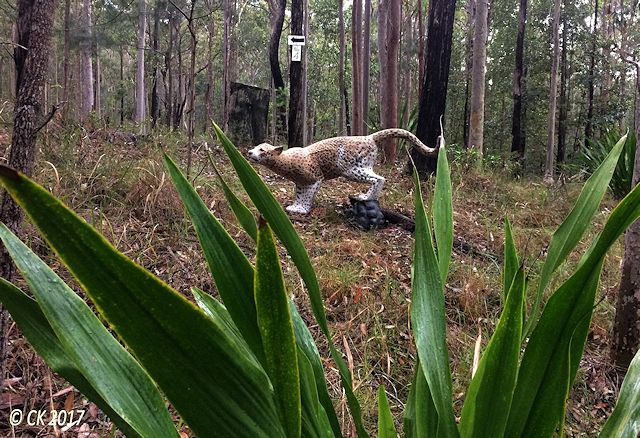 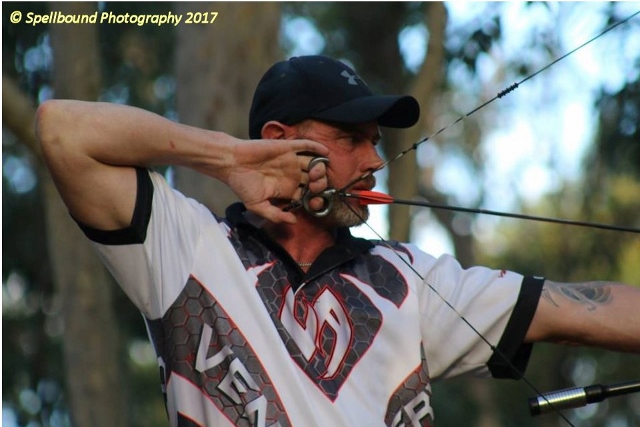 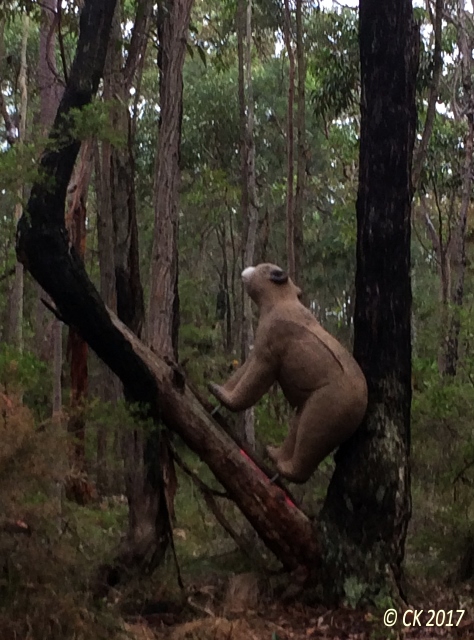 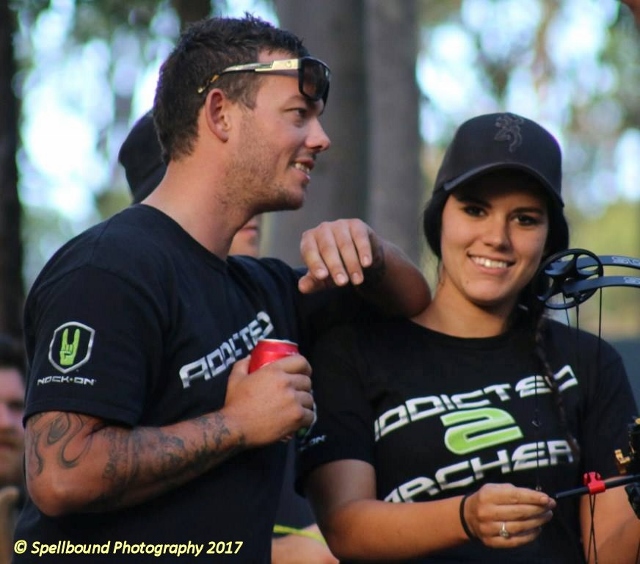 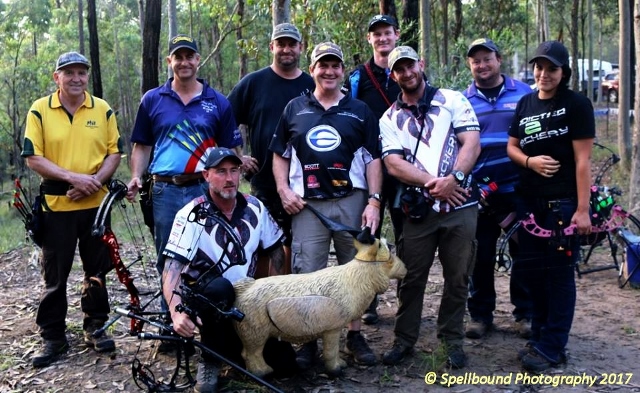 Never trust a weather man. They’re all liars making their living off a lucky chance.

In the days leading up to the Lake Mac Classic they’d been forecasting doom.  “A months rain in 2 days” they said, and on the Friday night there was just enough drizzle hanging around to give them credibility.

But the morning of Saturday 20th May 2017 dawned with a bit of fog that cleared by 9:00am to present two of the most gorgeous sunny Autumn days you could ask for. It set us up for a fabulous two days of 3D competition.

The event was the 3rd round of the 3DAAA NSW State Series for 2017, and was hosted at the Lake Macquarie Field Archers’ club grounds at Wakefield NSW.

The hard-working crew from LMFA, led by Simeon Weir, had once again prepared five high class ranges that tested the stamina and mental toughness of the competitors. The terrain at venue provides scope for a wide range of challenging shots. Dark tunnels, undulating gullies and open woodland, used in combination with conveniently placed trees and fallen timber resulted in loads of dead ground and made distance judging a fraught business.

You don’t have to made shots long to make them difficult to judge, and none found the ranges presented to be as straight forward as they might have liked.

There were some fabulous scores presented, but (to Simmo’s satisfaction) no perfect rounds were recorded over the two days.

Top men’s score for the weekend was Ben Doyle, who took out MBO division with a 479.

Dustyn Oloman was the winner of the Top 10 shoot-out on the Saturday afternoon.

A busy canteen was manned by Nathan McKerrow and the team of volunteers, who kept everyone well fuelled throughout the event.

The Saturday night dinner put together by Donna Gilroy, Sharyn Dick and Paul “Dodge” Faux led into an entertaining night of fun and laughs.

Lake Macquarie Field Archers would like to thank the following businesses for their kind support, without whom the event would not have been anywhere near as successful:

Attendance numbers this year were a little down on previous years, as it appears that the dire weather forecast put a few of the regular punters off. If you were one of them, then let that be a lesson. Never trust a weatherman.