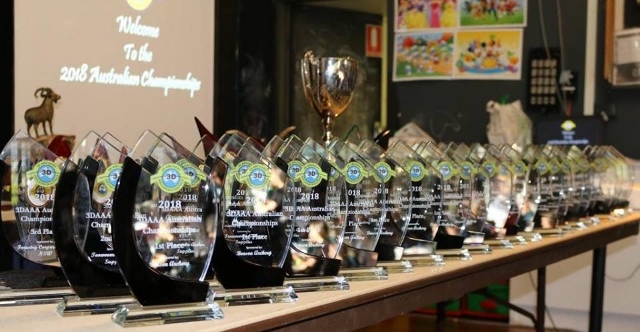 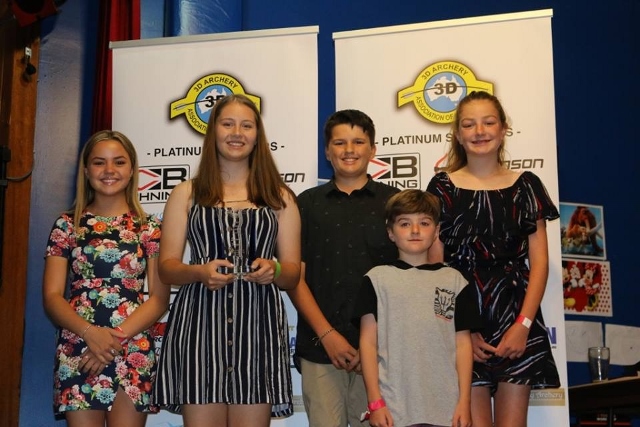 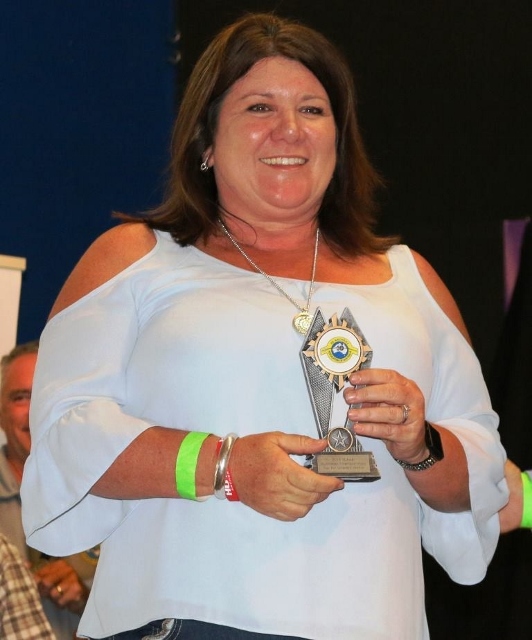 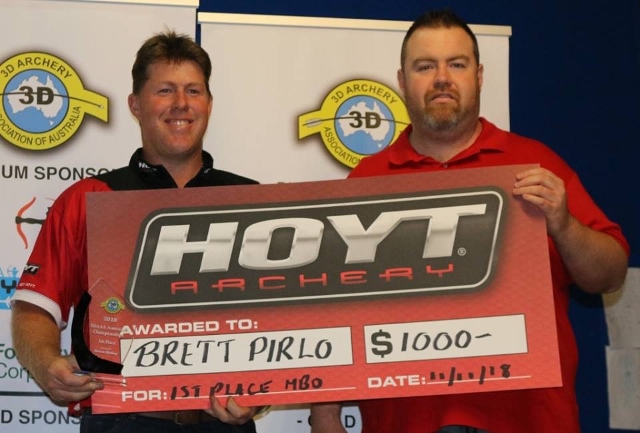 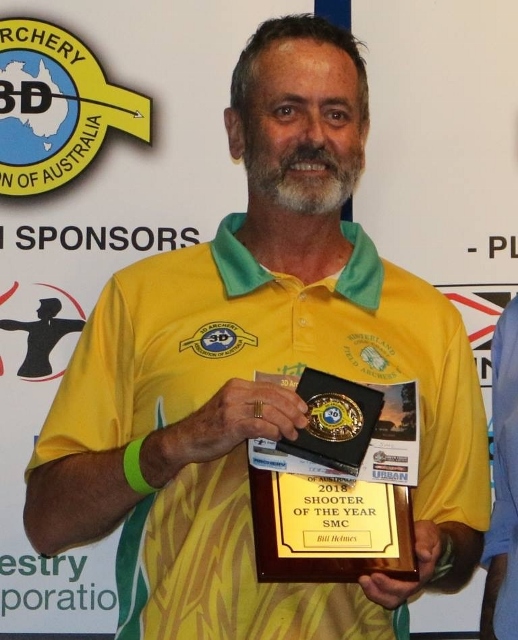 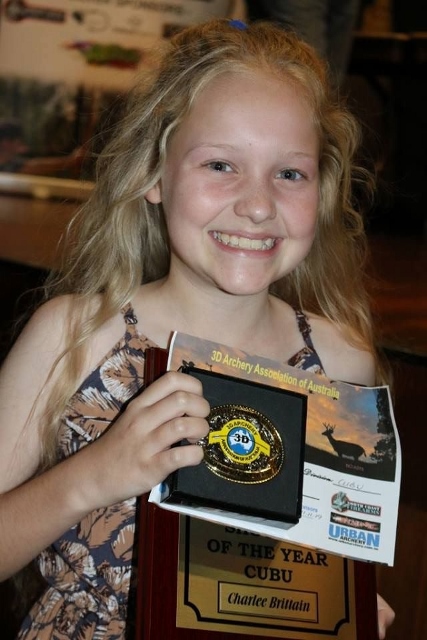 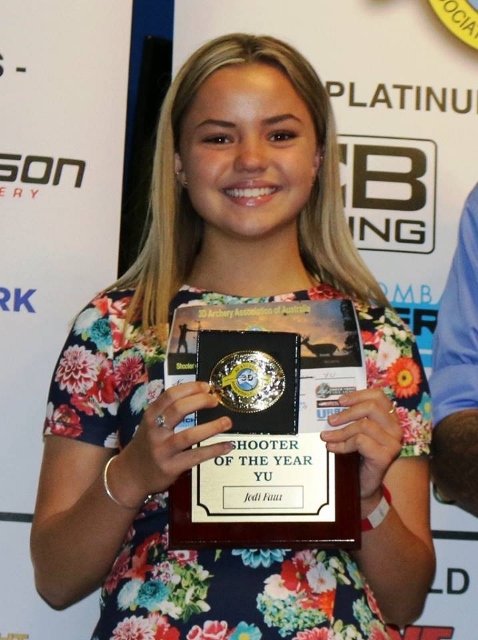 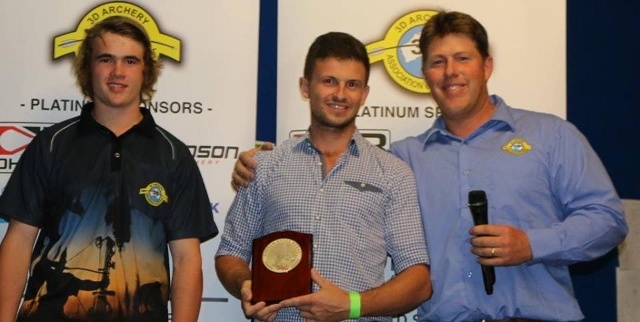 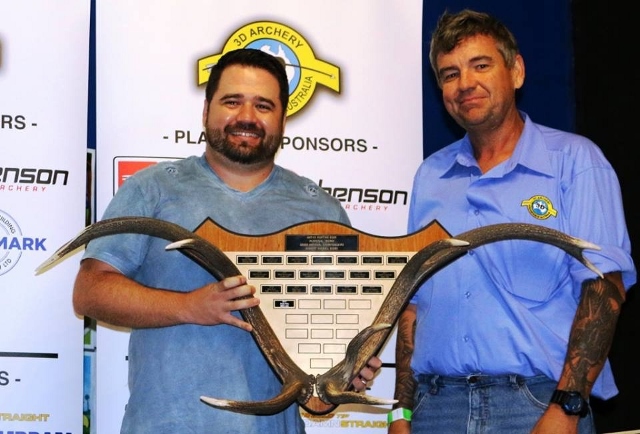 The 2018 3DAAA Australian Championships were held at Nambucca Heads on the weekend of 10-11 November and were a massive success.

244 3D Archery Specialist plus their families spent a fantastic weekend in the area. The archers took to a very challenging 50 Target course in the NSW State Forest at Nambucca Heads.

Two fantastic days of sunshine and great weather saw all of the archers take on a well set and challenging course. Dark targets in dark holes, great tunnel shots, hidden ground and angles up to 20 degrees and quartered targets made for some of the best courses in recent 3D history.

Within the divisions, 3DAAA had 34 Hunter class shooters as the strongest division for this year’s nationals only edging out the MBO division by two archers. This was great to see the division designed for the Hunters being supported.

The women’s FBO division saw 14 ladies take on the courses, which is also the highest number of female shooters this division in the last 4 years, and great to see 3D growing stronger with our ladies.

51 Youth class Archers all the way from CUBJ to 15-17 classes for both the young ladies and gentlemen of our sport which is great to see.

Friday night saw the celebration of the State Series and National Indoor awards at the Nambucca RSL with well over 150 people showing their support for the Archers achievements over the year.

Saturday started the first 30 targets for the weekend with Will Bristow (HC) taking the tough courses head on with a highest Saturday score of 298/300 leading Ben Doyle (MBO) by 11 points and the rest of the top 10 within 8 points, an outstanding achievement showing the dedication and skill of these Archers. William (Billy) Watson leading the unaided divisions with a great score of 248/300 with no sights, and the top 10 unaided shooters all being within 30 points.

This year saw the first Junior shoot out challenge which gave the younger archers the chance to shoot in front of a very supportive crowd for their shot at giveaway prizes starting from the Cubs who got to shoot at 2 3D targets covered in target squares of varying sizes which they got to nominated the square they went for all adding to the excitement of the new format.

This was followed by the top 10 adults for both unaided and aided shooters.

Libby White from the hunter region managed to edge out the competition to take out the unaided division.

Brett Pirlo from QLD took out the sighted division with a single arrow closest to the middle shoot off from Ben Doyle,

Brett Pirlo shooting for Hoyt Archery and Ben Doyle shooting for Mathews Inc along with all of the Archers young and old gave everyone a great show and the future of 3D archery in Australia is looking good with the major Bow Manufacturers supporting more and more shooters in our sport.

Sunday came with another beautiful day and the chase was on for those final points to round out the year.

Final positions for all divisions can be found at 3daaa.com.au/scores but I’ll leave you with some notable achievements from this year’s shooting:

Sunday Night was the annual prize giving dinner held at the Nambucca Bowling club. Packed into every space available 3DAAA had over 200 members for a sit down dinner and close to an additional 100 members there to support the National presentations as well.

3DAAA was proud to be a part of history with Hoyt Archery presenting Brett Pirlo a cheque for $1000.00 as the first archer ever to receive contingency money from a major bow manufacturer in 3D Archery within Australia, congratulations Brett.

The winners for shooter of the Year are as follows,

Special awards  handed out on the night are as follows:

Congratulations to all the archers that participated in the 3D AAA 2018 Nationals, on behalf of the committee we would like to wish you and your families all a safe and all the very best for Christmas Season in 2018 & New Year in 2019 where we look forward to seeing you again.