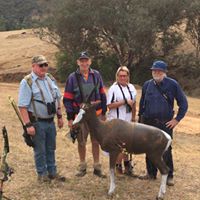 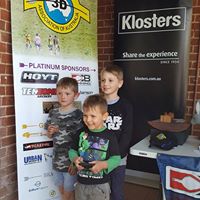 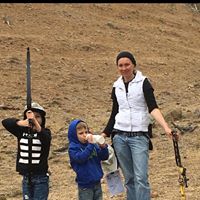 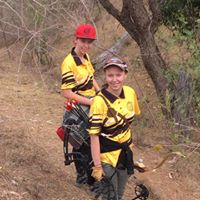 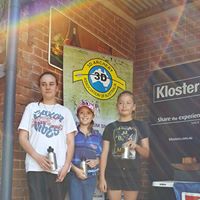 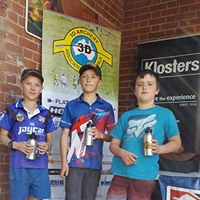 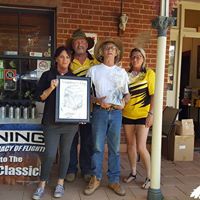 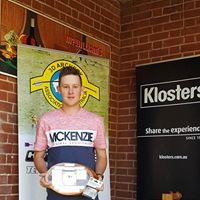 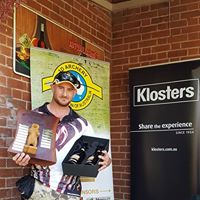 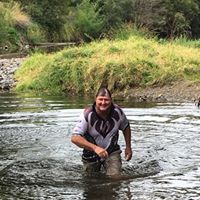 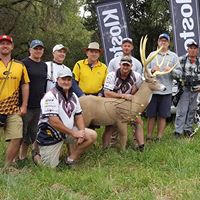 Scores
3DAAA NSW State Titles
Moonan Flat
September 30- October 1
The long weekend in October 2017 saw the 19th running of the Moonan Flat 3D Classic.
114 shooters some with families in tow made the trek to Moonan Flat NSW for the  2017 3DAAA NSW State Titles and most weren’t disappointed, being greeted by 5 very testing ranges.
Early Saturday morning saw the shooters heading out onto the ranges which covered all types of terrain, from open flat ground to steep up and down shots, with more than a few surprises to keep them on their toes.
A couple of memorable shots were the wolf on E range ,which looked a mile away ,but in fact wasn’t that far and claimed more than a few arrows over the weekend. The turkey on D range under the peppercorn tree saw a few misses and a couple of surprising 11 shots.
Matt Bradshaw managed a Robinhood on his dads arrow on D range, much to the amusement of those present, not so much to his dad as he was getting low on arrows.
Thanks must go to our range setting team who travelled up to Moonan prior to the event to set the courses.
Saturday afternoon saw the running of the Kloster Ford sponsored Top Ten Shoot -out, with this years winner being Jamie Bradshaw, who thought he may have got out of the customary, YOU WIN YOUR IN, dunk into the freezing river until the crowd reminded him to do it, he did the honours in brave style,lol.
The Moonan Flat Classic for 2017 was won by Ben Doyle with a score of 476 making him the highest scoring adult.
Highest scoring Junior for the weekend was Matt Bradshaw with a score of 481.
Cessnock Archers would like to thank the Victoria Hotel for allowing us to take over for the weekend and for providing some great food and drinks.
A very special thanks goes out to the Collison, Hayne and Garland Families for their continuous support in allowing us the use of their land.
Thank you to the rodeo committee for making sure we had extra camping, toilets and showers for our event.
We would also like to thank our long list of Sponsors for their generous donations of products and cash.
Kloster Ford Hamilton
Victoria Hotel Moonan Flat
Cessnock Leagues Club
Silva Fox Whistles
Lakes Army Supplies
Bunnings Cessnock
Carney’s Archery and Camping Supplies
Petersons Champagne House
Lamblock Winery
Bushbow 3D Targets
Ten Zone Archery
BCE Targets
Harrigans Cellar Door
Bohning Archery
Abbey Archery
Tempess Two Winery
The Evans Family
The Chapman Family
To all those that attended we would like to Thank You for your support. Without you archers shoots would not happen.

Hope to see you all next year, 2018, for the 20th running of the Moonan Flat Classic.